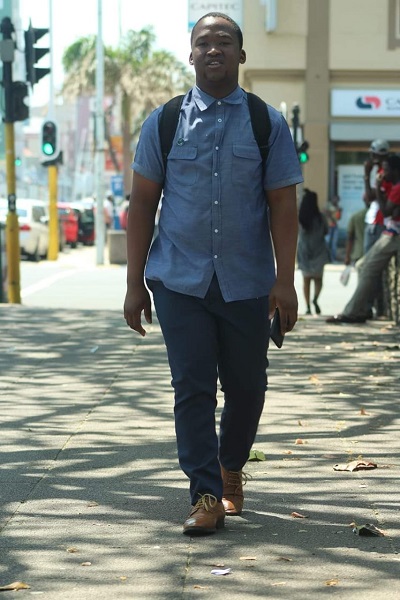 Nhlanhla Mabaso was born in Soweto on the 25 of September.
I’m a former ward chairperson of the Congress of South African Students (COSAS) and the Former President of the Rosebank College Durban Student Council.
Former Brand Ambassador of Rosebank College Durban, I am very much in love with the field and covering hard news stories especially
politics. I’m a freelancer and cover politics for Blazon Magazine as a corresponding Journalist and currently based in Durban.
I am mentored by Eyewitness news’ Specialist/Political Reporter Ziyanda Ngcobo and eNCA’s political Reporter Samkele Maseko.

Katlego Sebolai, popularly known as Kat, is a 20 year old doing her 3rd year at the University of Witwatersrand.

Her interests include baking, dancing and reading. Katlego is extremely opinionated, making her an adequate fit for Blazon Magazine. She is a walking contradiction, as one minute she is an introvert and the next an extrovert. What Katlego is very clear on however, is providing content in both an enlightening and entertaining manner. 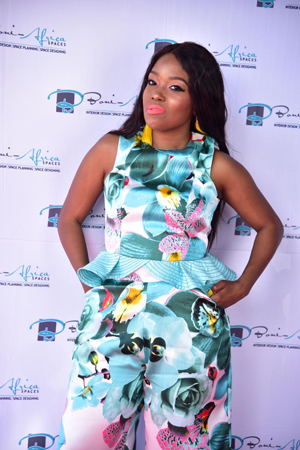 Fortunate Nkosi is a graduate from the University of South Africa with a BA Degree majoring in Development Studies and Sociology.

Currently studying toward her BA Honors in Development Studies, UNISA.

Her career started in 2001 as a News Reporter for African Eye News Service as an Investigative journalist.

In 2005, she  volunteered at Malelane Clinic as an HIV/AIDS counselor after she was trained and qualified as a Counsellor by the Health Systems Trust in 2004 in the Antenatal and Pediatric section.

In 2007, she joined the SABC as a Radio News reporter and in 2008 she was promoted to Senior Producer position for News and Current Affairs for SABC and Ligwalagwala FM. She presented the weekend Current Affairs show Telive Atipheli for 5 years. She has experience in TV production.

She is the of Director of Boni Africa Development, an NPO that she uses to empower the African Girl Child.  She also owns Boni Africa Spaces, an interior design business. She heads heads the CSI department for Khosithi Artisan and Skills Training Institute in Mbombela. 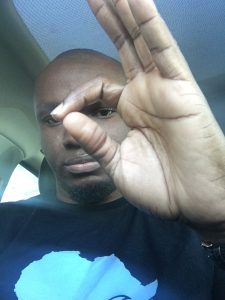 “My passion for writing derived as a genetic inheritance from my mother, Philo Oshokoya, a poet, novelist and author who wrote for publishing company Shuter & Shuter, and currently under Oxford. A supermom,” Tolu brags! Tolu then found it common between his birth queen and himself to write for a living.

“For fun I’d write articles on nature, abnormal winds or tides or literally anything that my witnessing eye catches. I even created character profiles for some people in my circle of abantu. At least that was before I lost all my work due to a challenging situation I once faced in life.”

In 2018, Tolu conducted an interview on Durban’s Pop Baby, Khumbulani “Khumz” Mbatha, a young successful upcoming artist recruited by the likes of Wolf Pack “Fam” Aewon Wolf.” I’ve never studied anything that’s got a shadow of media, a confirmation that my drive is a natural  cause that comes from within the deepest depths of my spirit.

Tolu did find himself facing opportunities such as conducting interviews with the likes of Holly Rey, SA’s vernac King Zakwe, and Draught Queen of Heineken SA, Amanda Xulu, which resulted in his ambition clocking higher frequencies of work ethic.” Working hard is motivated by the hard work I get. Hard work brings challenge and challenge is FUN,” he substantiates. He is currently the Creative Director at the magazine. 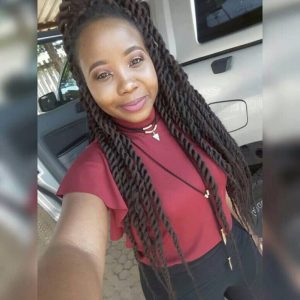 Thembi ‘Jay’ Sithole, from the beautiful small town of Graskop, Mpumalanga is a Psychology and English Literature studies graduate with a passion for writing and the creative arts. She is simultaneously a mental health advocate and activist dedicated to broadening the perspectives of people, in rural areas especially, regarding the occurrence and importance of mental health issues.

She is a firm believer that words are the world, they create and drive our stories and hold a power that may be destructive if not used responsibly. Therefore, being a part of the media industry allows her use her words to contribute to a necessary narrative of the world and humanity.

She has done voice over work for the radio broadcast of the ‘XiluvaXaMama NPO’ campaign, and is the editor of ‘Letters to the Dead’ online blog. 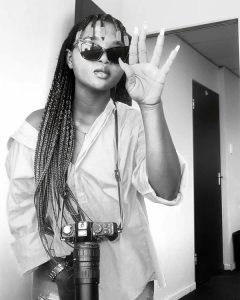 Phumeza Gcaba also known as “Phum” is a young, amazing woman from Durban in Newlands East. She grew up and was raised by her single mother who is a mother of 6. She is the only girl amongst her siblings. Phumeza is a passionate writer .

She attended Berea Technical College doing a Public Relations course and also attended Rosebank College to pursue a Journalism degree. Amongst her goals, She’s always had a thing for cooking and TV presenting. With her bubbly personality, good listening skills and being a sucker for the good things and love, this young woman makes it worth every inch to push into being an achiever.

Her passion for writing started in grade 5 where she would just write poems and short story books, but then she never paid any attention to the potential she had until Grade 7 where her class teacher made it obvious that it’s a dream she’s destined for. She’s been on it ever since. With that being said she’ll forever be grateful to her Grade 7 Primary School teacher ‘Mrs Pillay’ in Roseland Primary School. 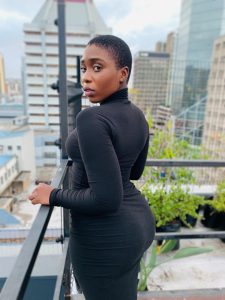 Aphiwe Kwanele Mthembu is a Durban based lady; a Journalism student at Rosebank college and a qualified office administrator. Once featured in ilanga and isolezwe. She is a passionate writer and model and is never shy to be in front of the camera.
Her dream is to be a sucessful woman one day, help others and her community to shine and help seek the truth.

Her motivation is her mother from whom she learnt how to be strong and never settle for less. Fashion and sports is what she enjoys writing and engaging herself with. 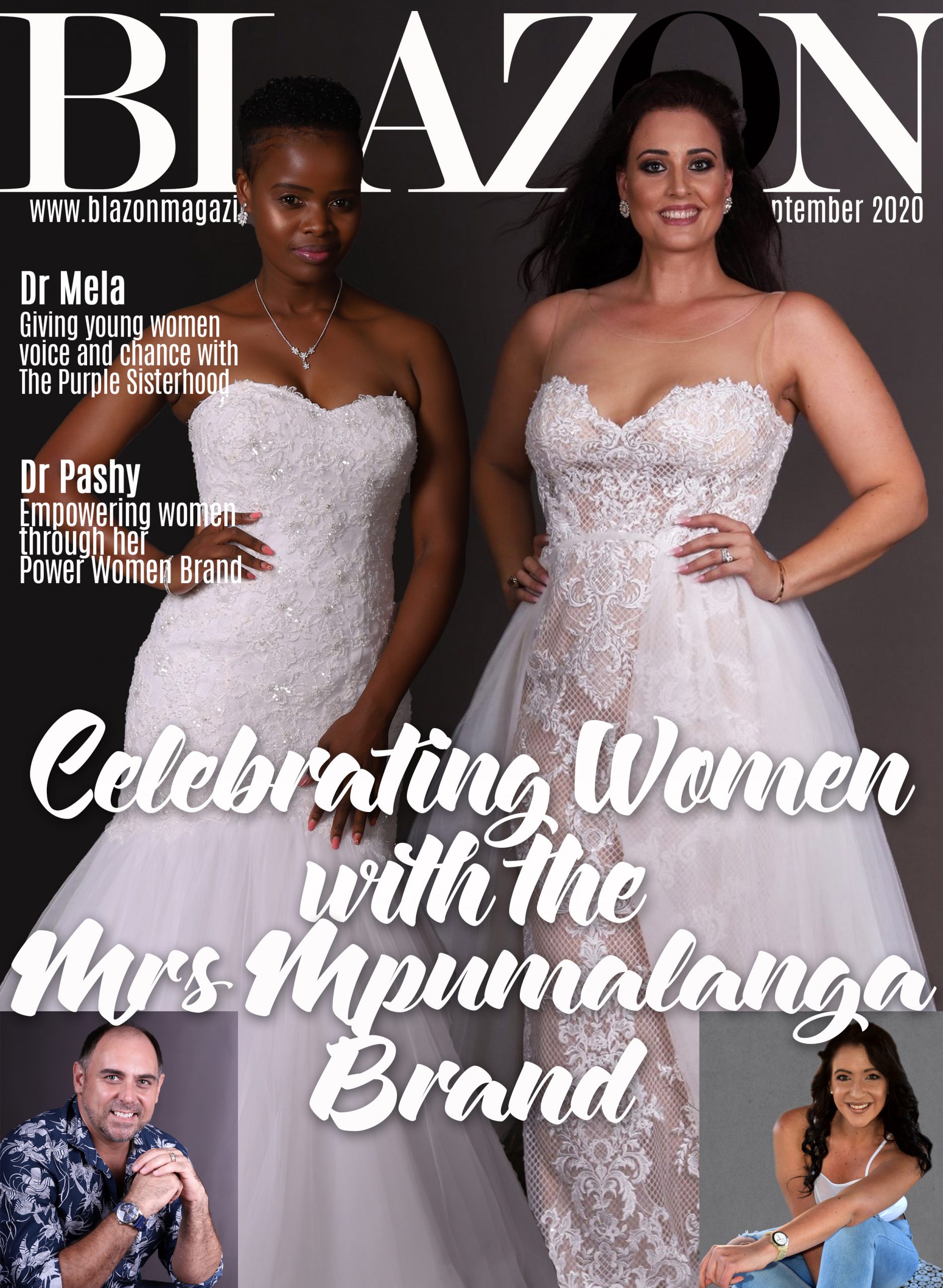