It’s been many years since Former President Thabo Mbheki addressed an African National Congress (ANC) gathering or event but on Tuesday things took a different as he was the keynote speaker of the memorial service the KwaZulu-Natal (KZN) ANC, hosted for Zimbabwe’s Former President Robert Mugabe at the Durban City Hall.

The Former President, was well received by his political organisation, the ANC, in the KZN province. He was welcomed with loud cheers and salutations with the crowd chanting Thabo Mbheki Dumela meaning, Hello Thabo Mbheki.

Amongst those who attended the memorial service was the provincial leadership of the ANC in the province, members of the Provincial Executive Committee (PEC), NEC member Nocawe Mafu, Representatives of the ZanuPF from Zimbabwe and the ANC Youth League (ANCYL). Mbheki indicated that the real reason for him to come and address the special occasion was because of the invite he got from the Youth league.

It is no secret that these two political icons were very closed, most especially because of the history they shared together during the days of the struggle for both South Africa and Zimbabwe.

One can tell that Zimbabweans are also fond of Mbheki, this follows a short message by one of the Zanu PF leaders who told the audience that if there are two good leaders that got along very well, it would be Mbheki and Mamugabe.

Mbheki said on the podium that he worked hand in hand with the Zimbabweans, he also mentioned that although the ANC had stopped working with ZANU for over 15 years that did not make them enemies. Around 1998 when the issue around the land question heated up, Mbheki was the one who reminded Mugabe what was said and promised to them during the 1990 negotiations, so therefore Mbheki had to go overseas because an amount of 9 million pounds was needed in order for Zimbabweans to be able to purchase some of the farms.

It seems the late Zimbabwean leader Robert Mugabe was significant in South Africa. Another memorial service will be held for him in the capital city of KZN, Pietermaritzburg on Friday and it is set to be addressed by the 14th and current President Cyril Ramaphosa. 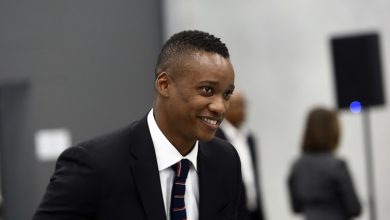 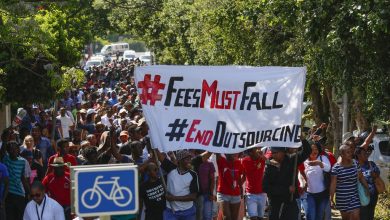 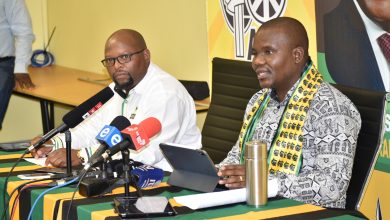 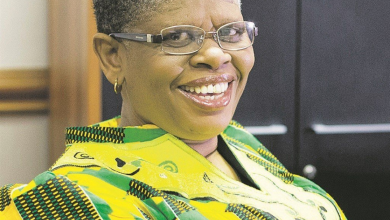 GUMEDE ADAMANT ABOUT HER INNOCENCE