Although the 25 years old only gets to spend time around her sister’s stand when she visits home in the EC because of her staying in Johannesburg, it doesn’t prevent her from helping her sister to sell more fruits. She says at times she logs onto her Facebook account only to interact with interested buyers and the business has been experiencing significant growth.

Many came to know about Lonalimandla when she shared pictures of herself next to the stand where her older Zandile Bawuti, 32, sells  fruits. This took an interesting turn when customers who purchased the fruits also took pictures with her in the background. Social media has had a huge impact on the business as many came to make purchases while other made promises to come and buy and then later come to make on good made promises.

Twittersphere in the Past Year

Lonalinamandla told Plus27news that she wanted to change how the world perceives people who work on the streets “I wanted to change how undermined the people who work on the streets are, me being there helped me realise that although I’m a graduate, I can still do this type of a job and help my sister by doing whatever it takes improve her business and ensure it stands out”. Said Lonalinamandla.

According Zandile, she only stocked 10 boxes per day, but since the exposure her younger sister brought to her business, she now stocks 50 boxes per day. 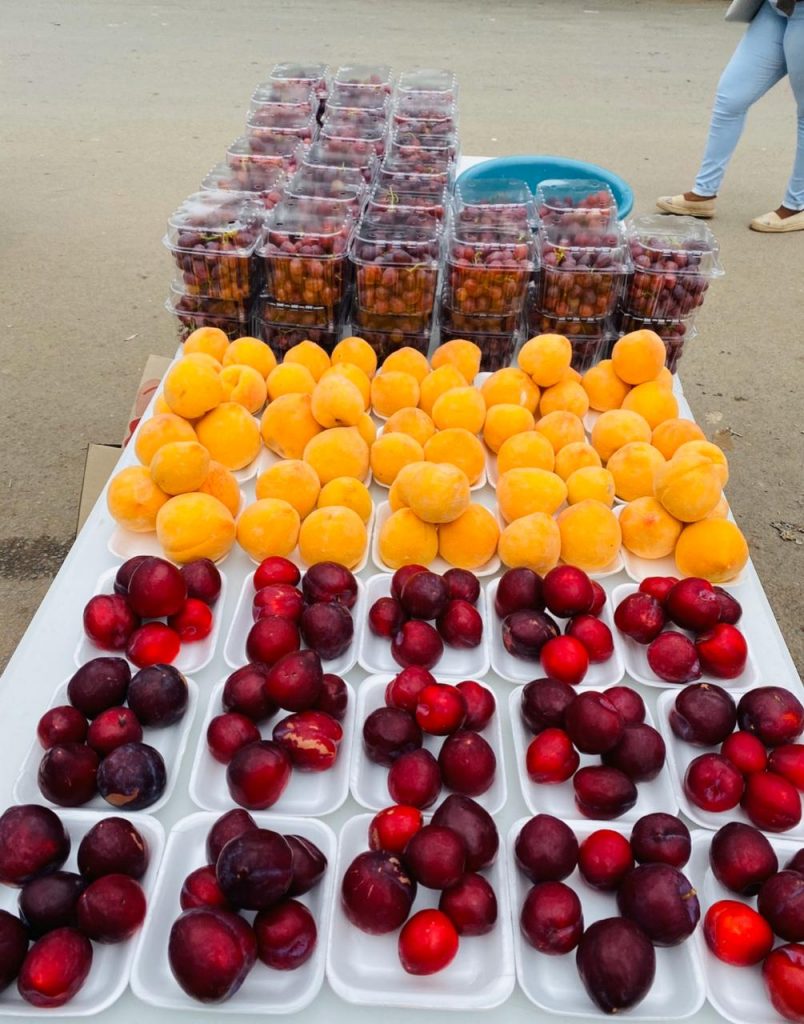 “I would love to say Lonalinamandla helped me into a great extent on growing my business because there is a lot of competition in the spot where I sell these fruits, there’s many stands however since she did what she has done for me, I’ve been seeing significant growth and I love how my business is doing now”.

Attempts to get comments from Zandile’s customers were futile.

Lighting trends to switch you on 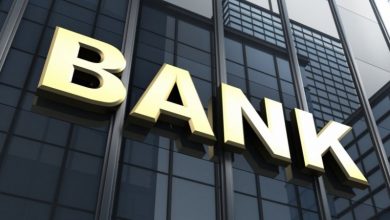 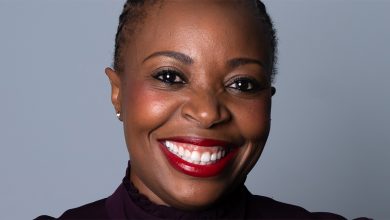 You can teach yourself anything, as long as you have the drive to learn – Lebogang 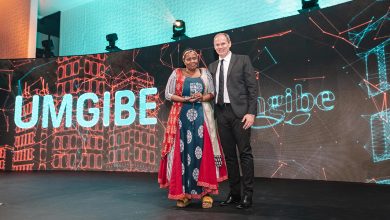 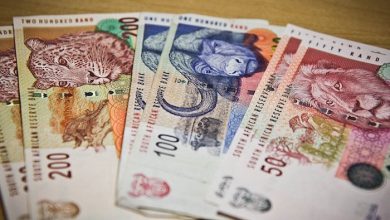 Beat the Januworry blues with these spending and saving tips