Famed for her marquee role in the hit show The Greatest Love of All: A Tribute to Whitney Houston,which has been storming the world’s stages of late, Davids took home the accolade in acknowledgement of her “global contribution to tribute performing” and “ground-breaking influence on the music industry”.

After winning BBC TV’s Even Better Than The Real Thing musical contest in 2017, Davids has been mesmerized by the UK audiences’ support for her and the world-class tribute show over the years. 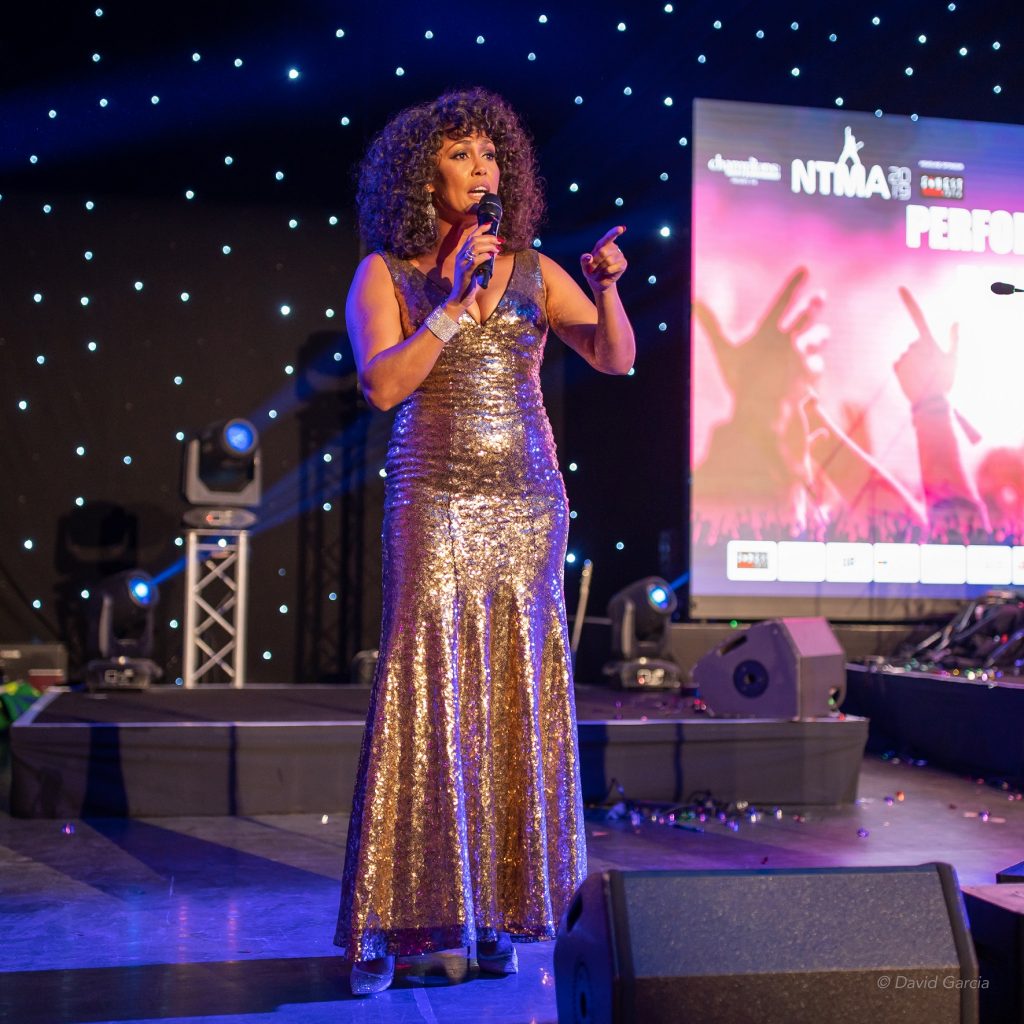 South African-born Davids was ecstatic to receive such recognition in arguably one of the world’s most competitive entertainment markets.

“I feel honoured to have had my life’s work and my craft recognized, especially here in the UK. As an artist, there’s nothing more rewarding than knowing that you affect people, that you make a difference in people’s lives, in whatever way that is,” said Davids.

In addition to receiving her award, Davids performed three Whitney Houston tracks for the televised red-carpet event which took place at the stately Chateau Impney in Worcestershire on 3 July 2019. 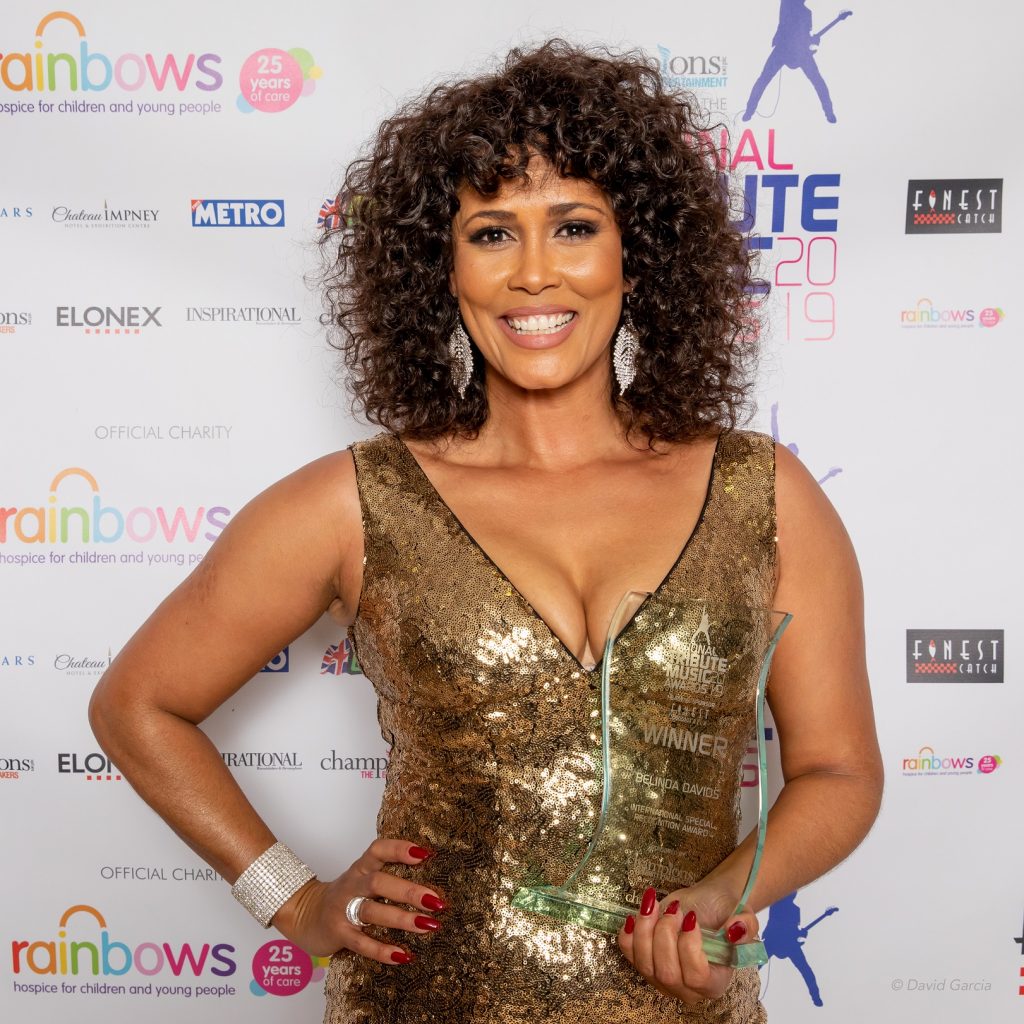 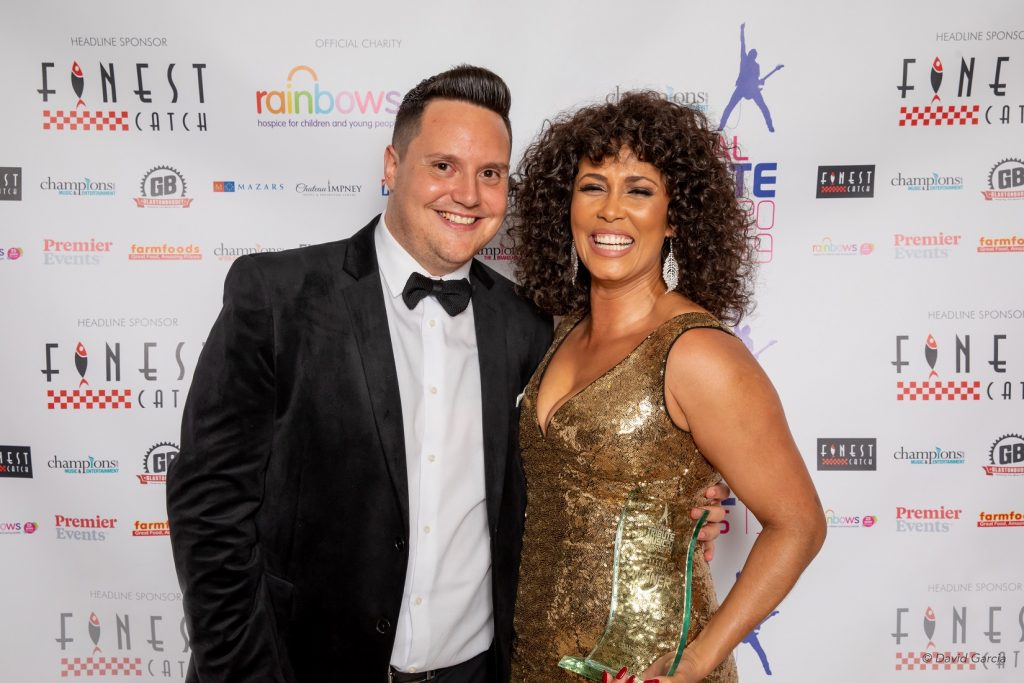 In addition to be awarded this prestigious honour, The Greatest Love of All: A Tribute to Whitney Houston starring Belinda Davids has announced its return South Africa later this year.

This globally-successful production is set host a series of special orchestral concerts at Artscape Opera House in Cape Town, from 20 November to 1 December 2019.

Davids is ecstatic to return home to perform for The Mother City audiences in November, accompanied by an orchestra for the very first time in South Africa.

“This will be the only series of concerts I will get to perform in South Africa this year, so I am really looking forward to it. It’s always great to be on stage at home in SA and share my love for singing with my people. The show’s production team and I are working on delivering an amazing orchestra performance that will definitely be one for the memory books,” shares Davids.

The Greatest Love of All: A Tribute to Whitney Houston starring Belinda Davids will also perform a series of special orchestral concerts at The Mandela at Joburg Civic theatre from 5 to 28 June 2020.

Tickets are available now via the theatre box offices for these South African performances or by visiting www.thegreatestloveofallshow.com. Cape Town audiences can also purchase tickets via Computicket at either www.computicket.com or via Checkers and Shoprite retail stores, countrywide.

MORE CALLS FOR SAFETY IN SCHOOLS 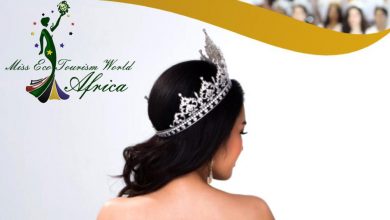 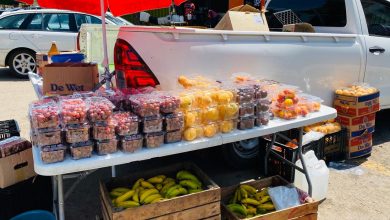 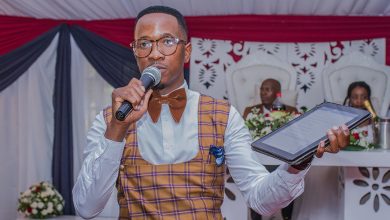 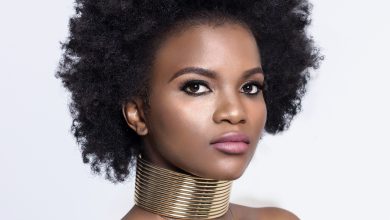 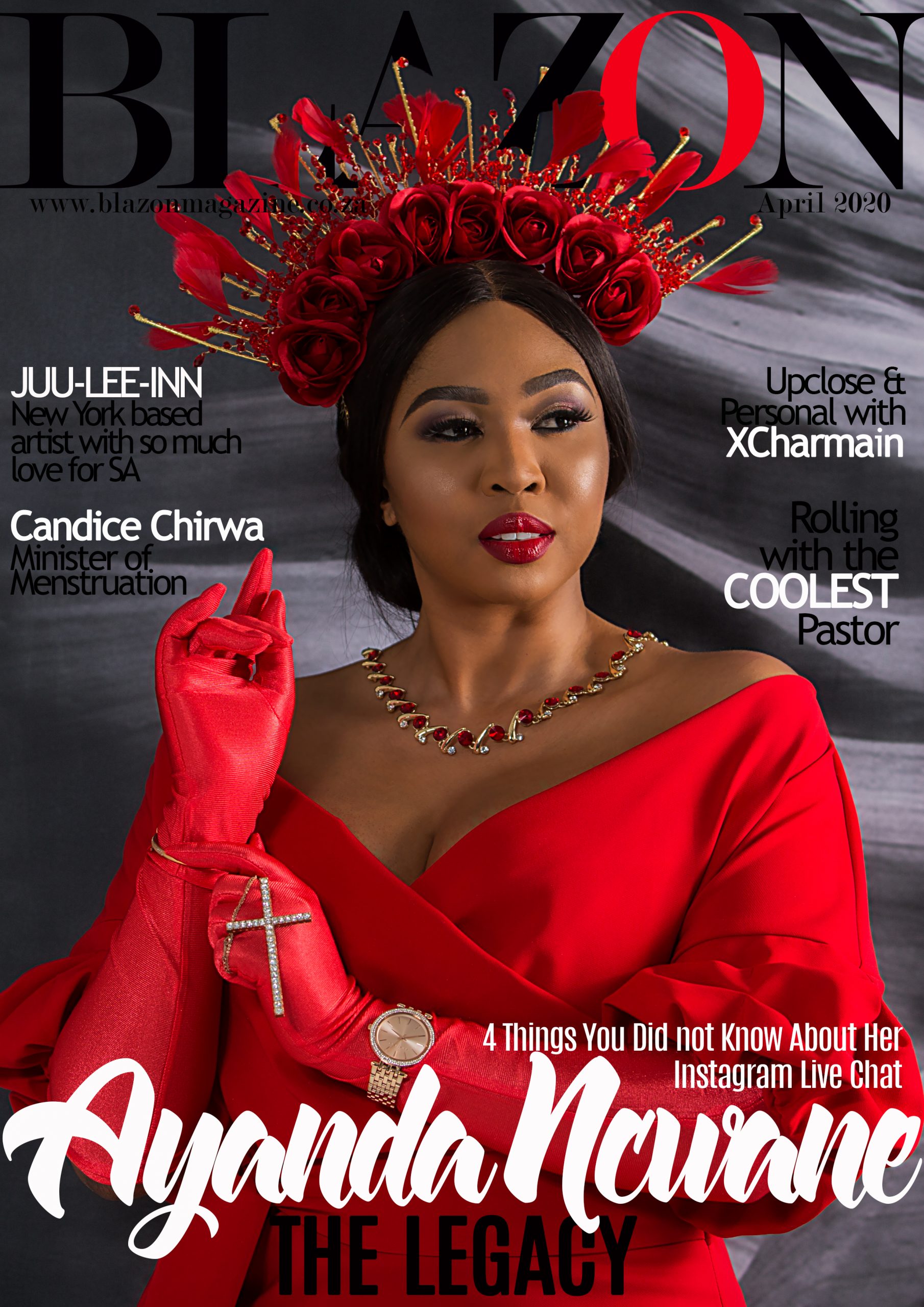