Recording artist and composer Aygee Montero shares his brand-new single Secured. Secured is Aygee Montero’s second single following The Dough. The song offers a taste of EP that is set for release on May 2020.

Secured is a mixture of afrobeats and Hip-hop, which was produced by Aygee Montero, recorded by Co kayn beats, mixed and mastered by Silasbeats. The story behind the song is about a hustler who has reached a point where he feels like he has finally obtained something after a long time of struggling. 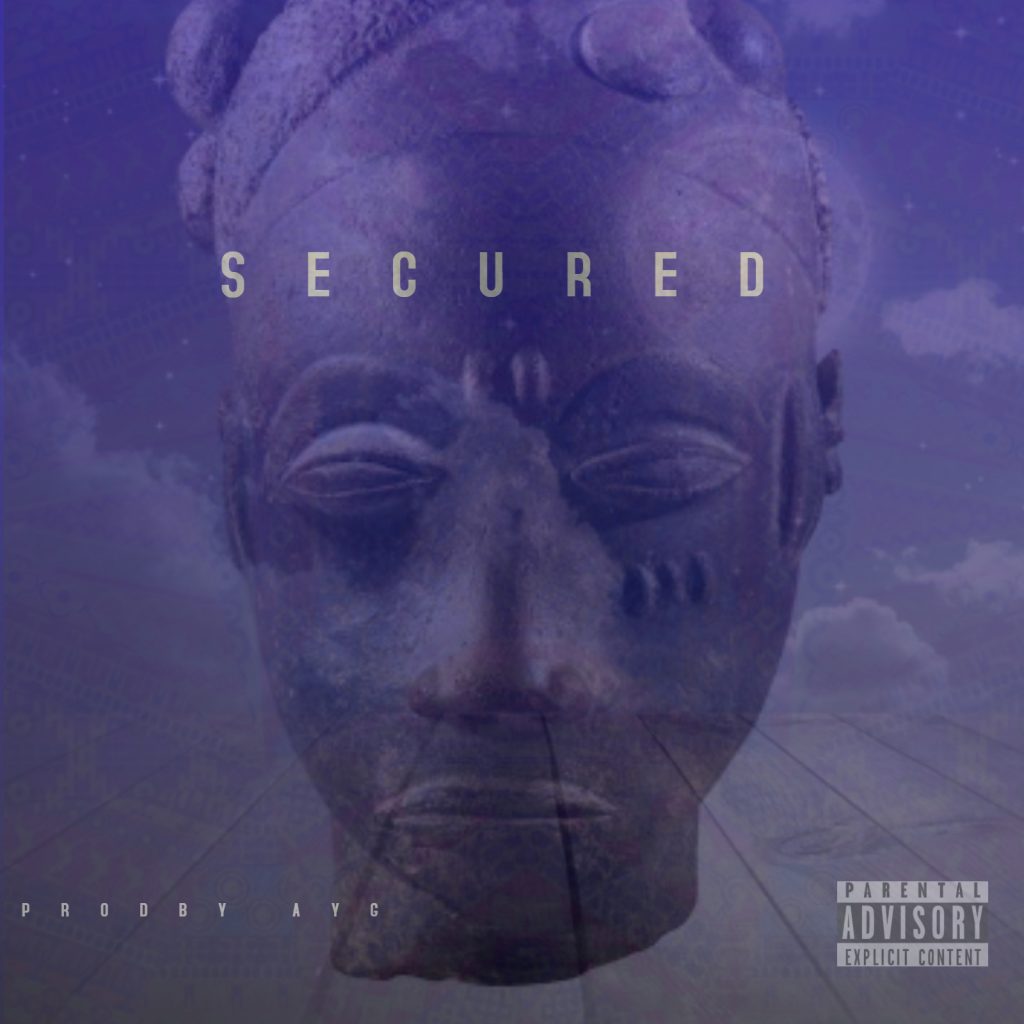 Aygee Montero grew up in Ermelo, Mpumalanga started recording his own music from the age of 14. Things started to get more interesting when he got signed by Godforthrecords in 2017. That’s when he started working with famous producers such as Oyama from Downtown Studios, Ronepidemicbeats, Byron & Truhitz, to name a few. The young man has been pushing and he is currently working on his upcoming EP that features some of the biggest names in the South African Hip-hop industry.

ALL PAWS ON DECK FOR THE "THE GREAT PIRATE ADVENTURE" PAW PATROL LIVE! SOUTH AFRICAN TOUR 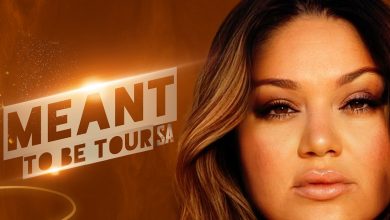 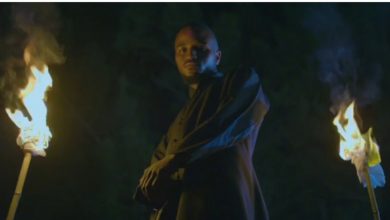 Jove Above and Beyond – Short film review 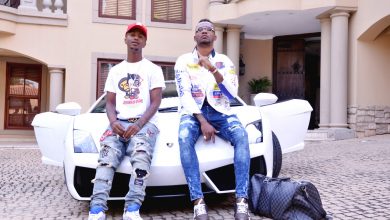 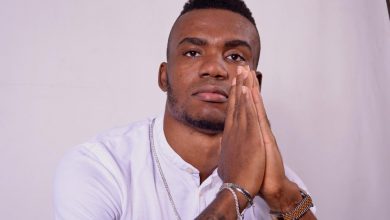 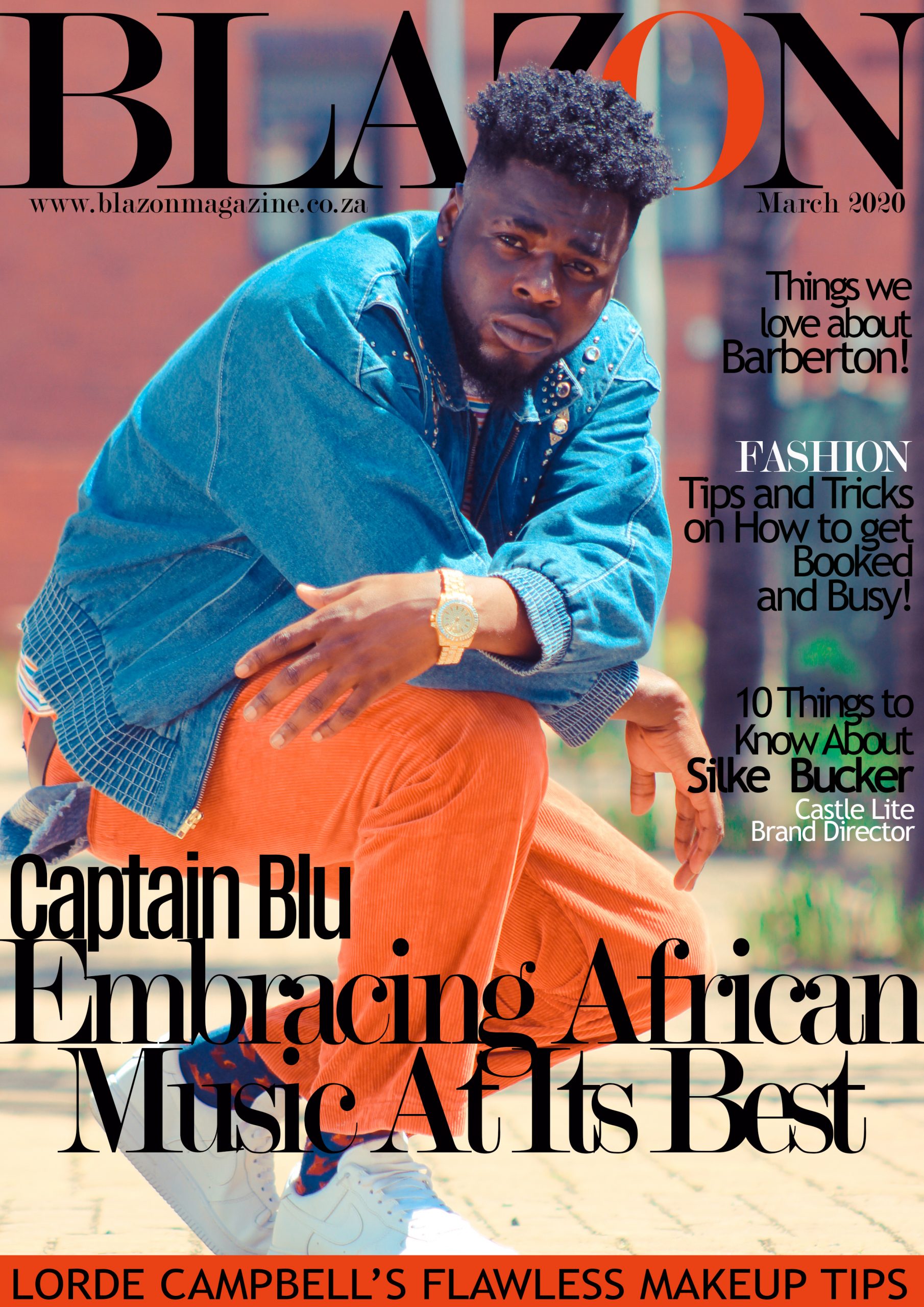