On Tuesday, Aisia Casanova took to her social media to release a self-curated Spotify artist pick playlist. In this playlist, she embraces South African music she’s discovered that aligns with her taste and style. The playlist serves as a pre-announcement and mood setter for her upcoming “Meant To Be Tour” SA.

“I’ve had my ears on the ground exploring different sounds that South Africa has got to offer and I must say, I’ve been amazed of the diversity! My team and I worked on this playlist. I guess it’s my way of paying respect to creatives that already dominate the space that I’m looking to pioneer as well; more so, to project just how similar we are. I feel I’ve got a place here.”

She released the playlist on social media as a suggestion for her supporters and the rest of South Africa to jam to during the self-isolation period post national lock-down announcement. Nonetheless, the playlist was well received as several playlist featured artists such as Zimbabwean South African based artist MILE,  DJ Yanga, Holly Rey, Chymamusique and DJ Fortee showed support by re-posting, retweeting and sharing the playlist.

The playlist release seems to be more than just Aisia Casanova‘s tour pre-announcement. It also is a clues giveaway to something she’s got further in-store. “The title of the playlist is a dead giveaway but there’s more to it! I’ll give another clue; besides paying my respect and acknowledging those already dominant in this space, I’m open to and will be collaborating with them. Now, it’s for you to hunt out with whom I’ll be doing so with!” she hinted.

Tour dates to be announced at the end of the South African national shutdown and or until further notice.

A gaze through your soul! 💋💄💅🤳 #SelfieSunday 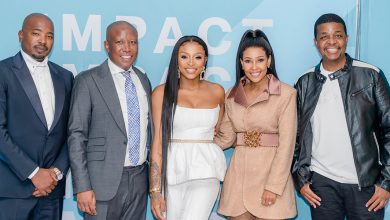 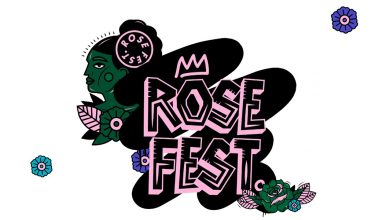 Shekinah Presents Rosefest 2020, An All-Woman Line Up To Highlight Power To She! 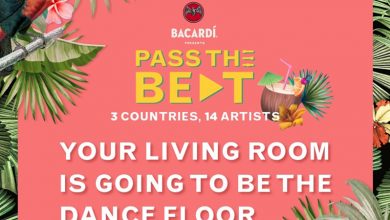 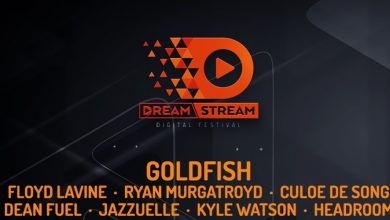 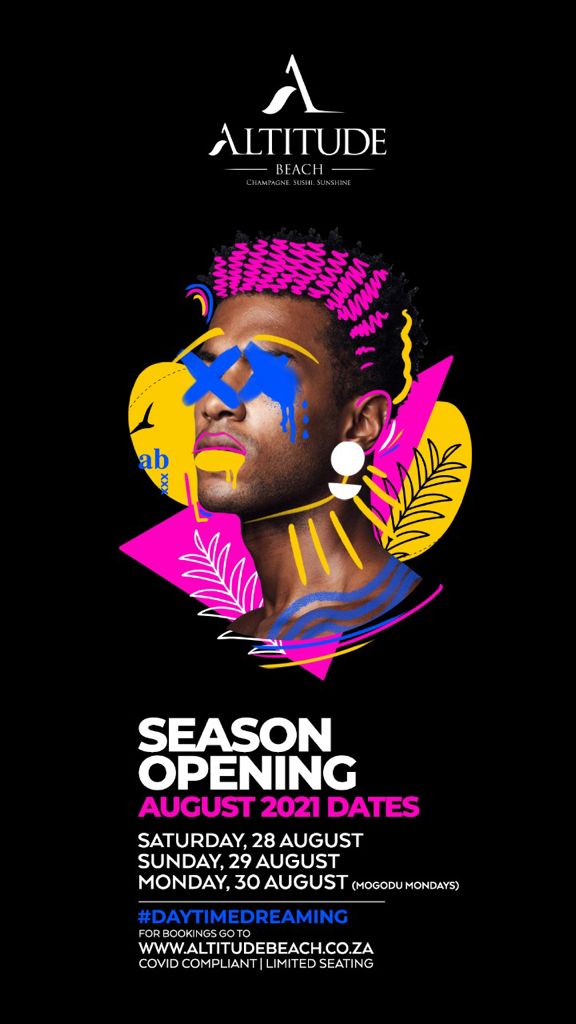