South Africa is a country of diversity, consisting of various tribes, clans and culture. It takes a patriotic citizen to know that beyond our eleven official languages we have more indigenous languages from their own respective tribes, such as the Mapulana, Mapondo, Bahlubi & Balobedu tribe. These are part of the things that that make us a rainbow nation.

When it comes to relationships, inter-tribal companionship come with its own challenges and these stem from historical clashes between the different tribes; which is as a result of tribal groups perceiving each other over the years through stereotypes. Married inter-racial couples in recent time encounter issues when families fail to accept & respect the partner because they have preconceived ideas of what kind of person the partner, is based on his/her tribe. There are certain notions and stereotypes like ‘Xhosa women are gold diggers (after money from a man)’, ‘Zulu men are violent & abusive’ and the list goes on.

It’s very easy for each and everyone of us to judge what we don’t know hence we should stop being ignorant & attempt to educate ourselves about each other’s tribes & respect cultures & traditions. There are many ways to achieve that, including interacting with people of different tribal groups & travelling to different parts of the country to study & experience their ways of living.

The more knowledge and first hand experience we have about the different tribes and cultures, the less judgmental & resentment we will be towards anyone from another tribe. We will be able to embrace and celebrate each other instead of regarding a certain tribe as superior & the other inferior.

Our different cultures within our various tribes are what makes this beautiful country a rainbow nation. As the late President Nelson Mandela said ‘No one is born hating another person, if people can learn to hate then they can also be taught how to to love,  because love comes naturally to the human heart than hate’. Let us unlearn the negative ideas we have & learn about each other’s tribes & celebrate our diverse heritage with pride. 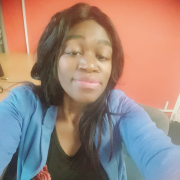 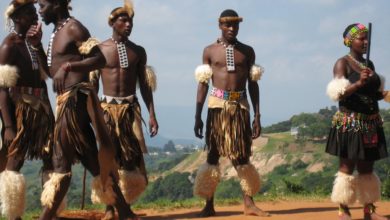 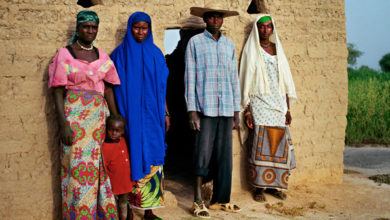 The Wonders of Polygamy